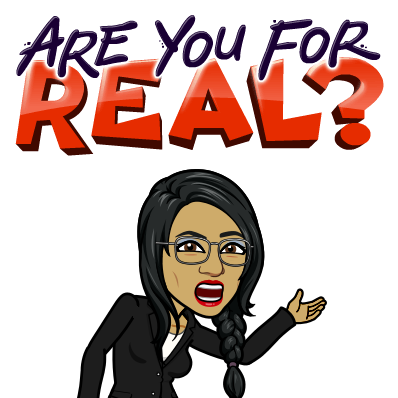 At 29 years of age, Alexandria Ocasio-Cortez made history when she became the youngest woman elected to Congress, defeating an established Democrat, 'The King of Queens' Joseph Crowley, in the process. Arguably the second most polarizing figure in American politics, she has been called, '...the biggest star in the Democratic Party,' and '...the most dangerous person in America.' So who's right?